The World Health Organisation estimates that, by 2030, six out of every ten people in the world will live in a city. But what does it mean to inhabit the city in the twenty-first century?

Posthuman Urbanism evaluates the relevance and usefulness of posthuman theory to understanding the urban subject and its conditions of possibility. It argues that contemporary science and technology is radically changing the way that we understand our bodies and that understanding ourselves as ‘posthuman’ offers new insights into urban inequalities.

By analysing the relationship between the biological sciences and cities from the nineteenth-century onward as it is expressed in architecture, popular culture and case studies of contemporary insurgent practices, a case is made for posthuman urbanism as a significant concept for changing the meaning of urban space. It answers the question of how we can change ourselves to change the way we live with others, both human and non-human, in a rapidly urbanising world. 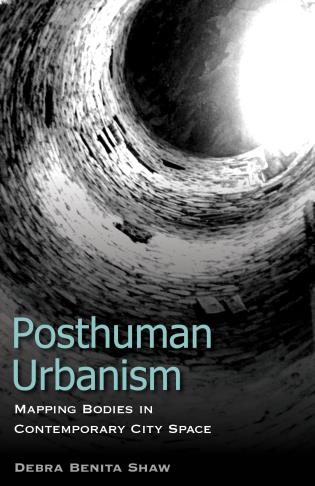